Oscar works as film-maker, and fine art photographer and writer. He has written and directed DARK WATER, a unique experimental collaboration with Scottish Opera and composer Malcolm Lindsay, which opened at Palm Springs Film Festival. Oscar has written four feature length screenplays, including  the original screenplay  A COUPLE OF KOOKS.

Oscar is currently working on an exciting new musical feature  CARMEN’S WEDDINGS; an adaptation of Bizet’s Carmen, commissioned by Scottish Opera and Creative Scotland, which is both a live opera and musical feature film. Oscar has produced two feature films, including BLINDED starring Peter Mullan as well as numerous short films.

As a fine art photographer, Oscar has recently completed THE IRON HARVEST, a video installation and series of prints, detailing the detonation of live world war one ammunition, on the former battle grounds of Ypres. The Iron Harvest was shortlisted for the SONY WORLD PHOTOGRAPHY AWARDS, and shown at Somerset House in London April 2019, and has recently been shown at  SONICA GLASGOW 2022.

Other work include; MULTIVERSE selected for the RSA ANNUAL EXHIBITION 2022 exploring the legacy of man’s impact on the landscape and what is left behind; VANITAS selected for  RSA ANNUAL EXHIBITION 2021 exploring ominous industrial landscapes at dawn and dusk;  WATERFALLS, an ambitious long term project which will form the basis of a digital app, book & solo exhibition. 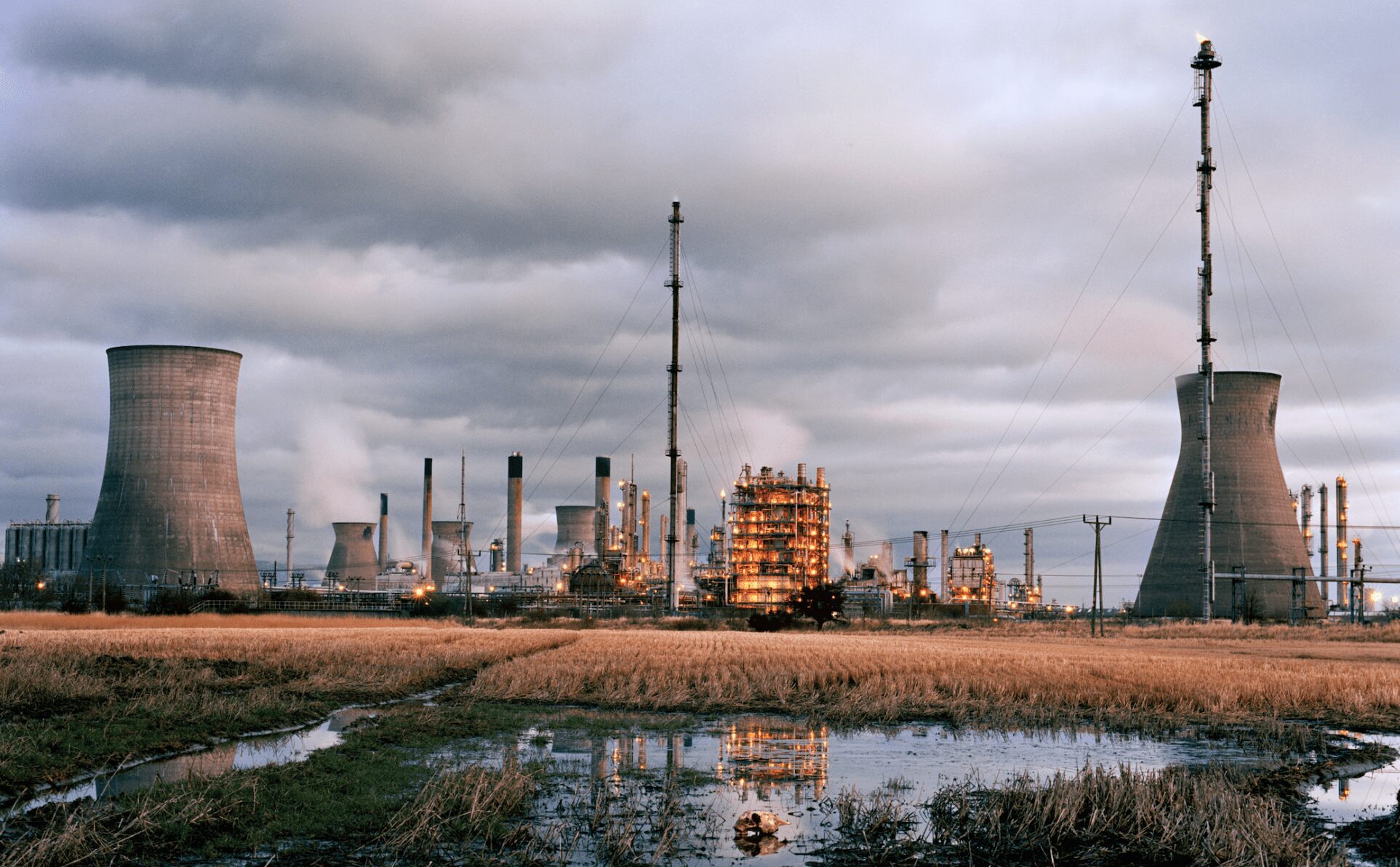 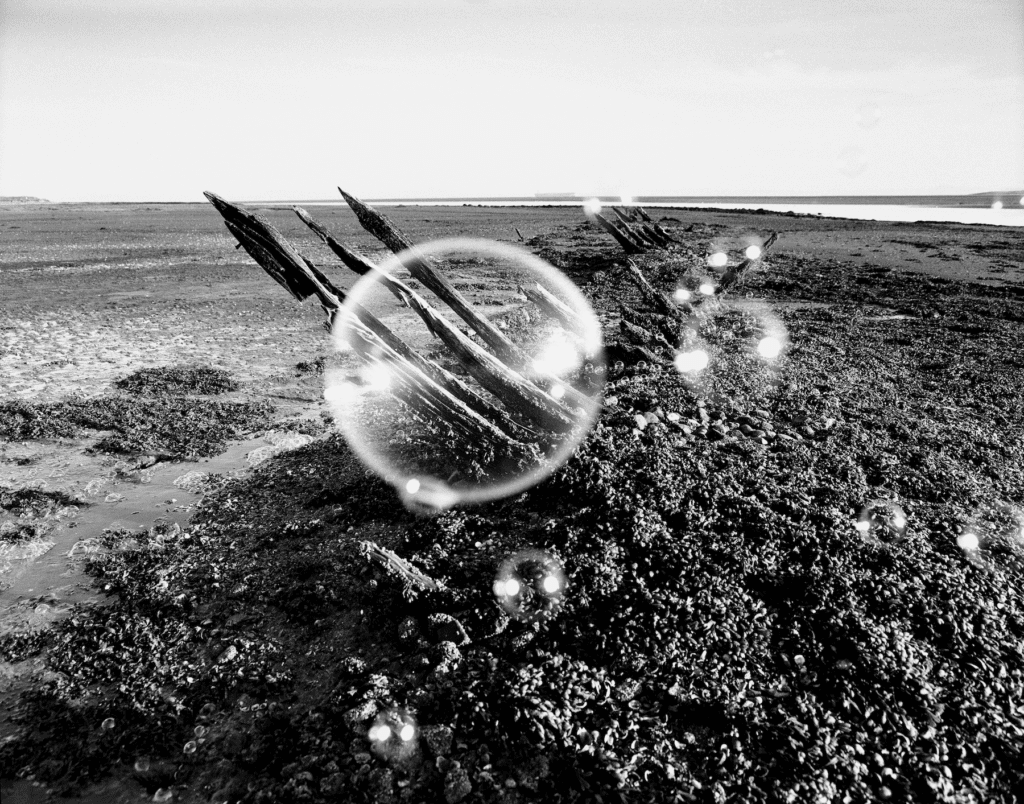 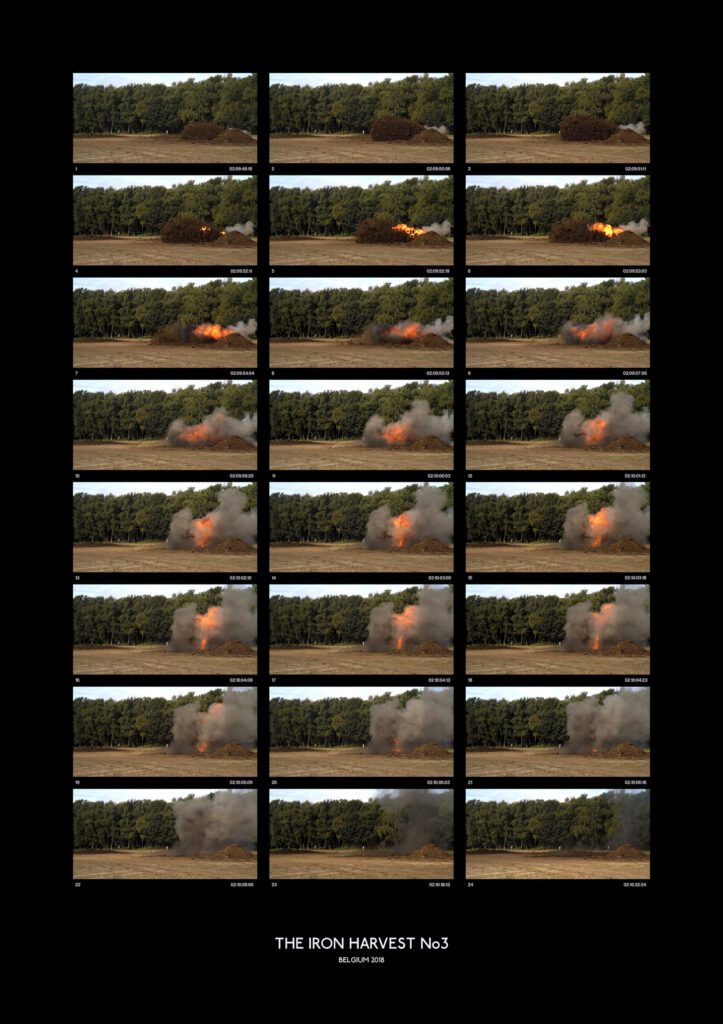 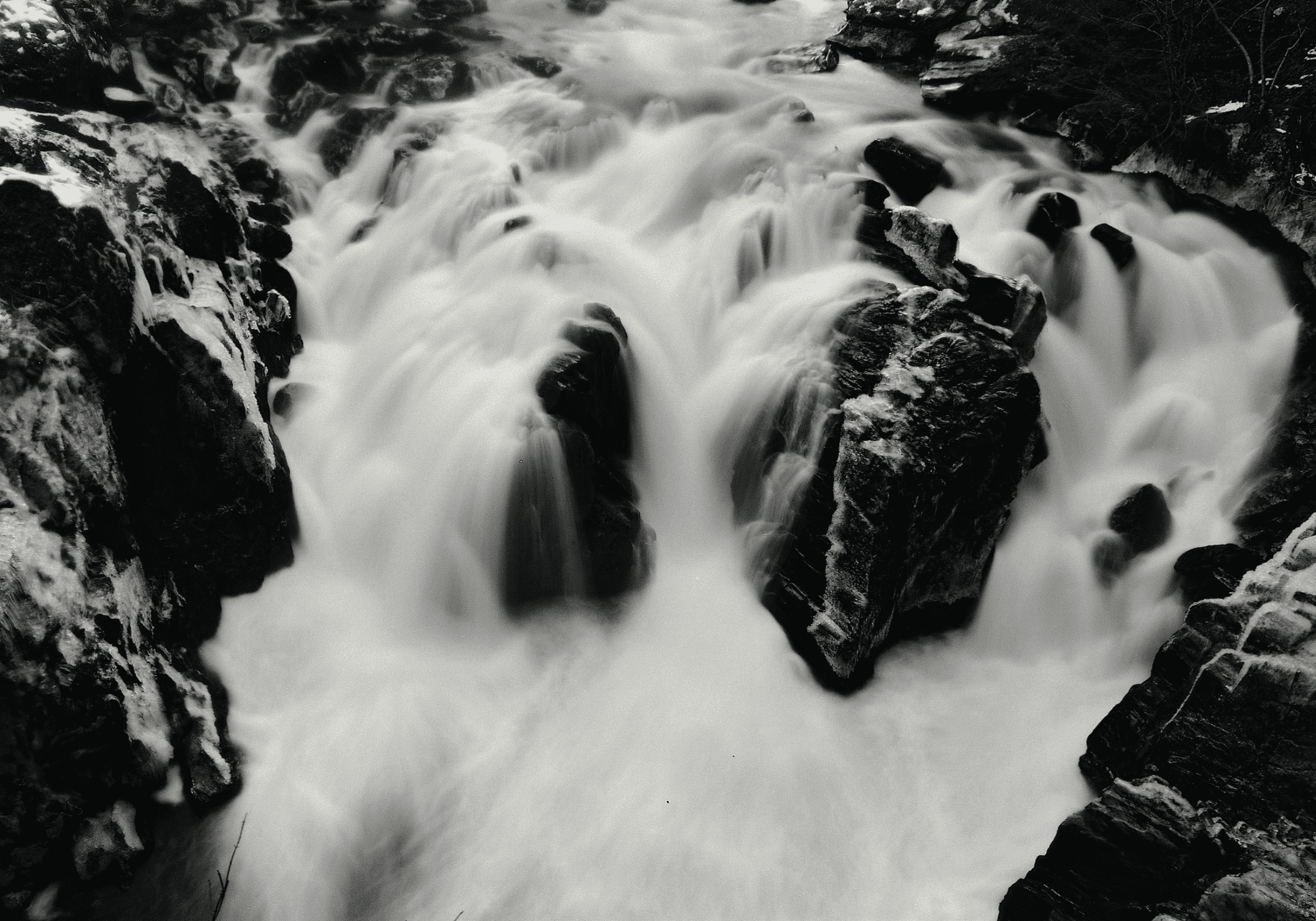 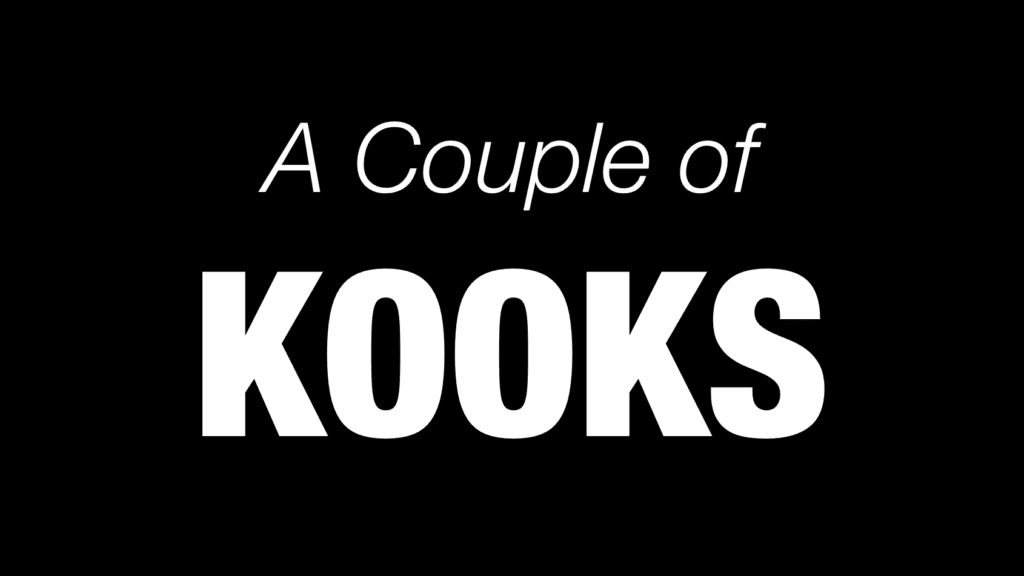 A Couple of Kooks 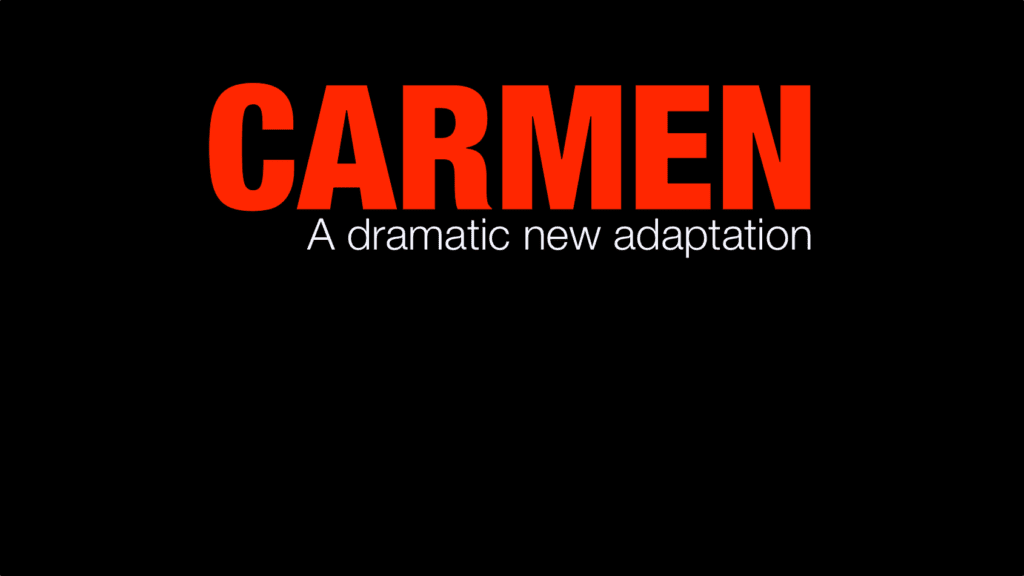 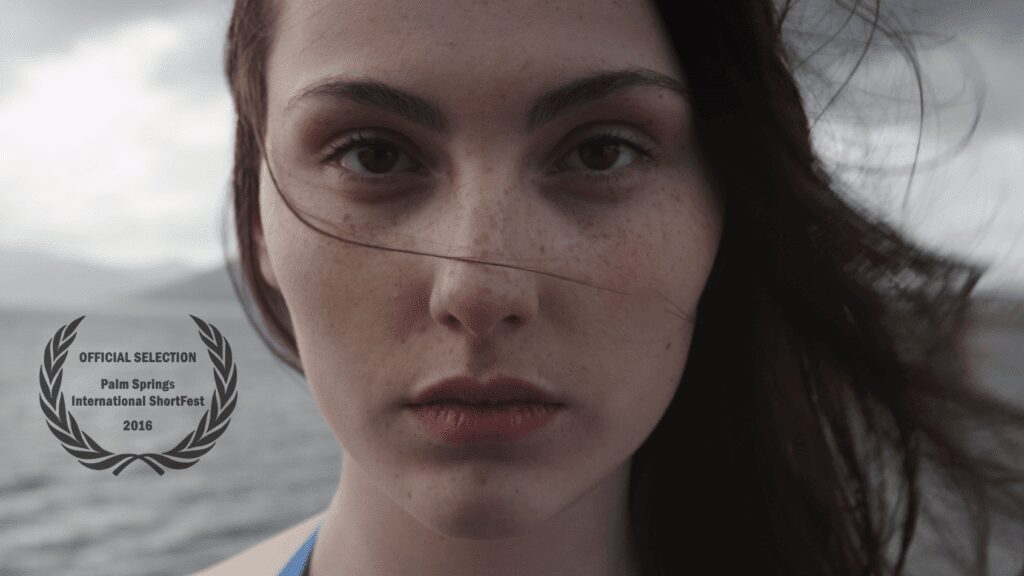